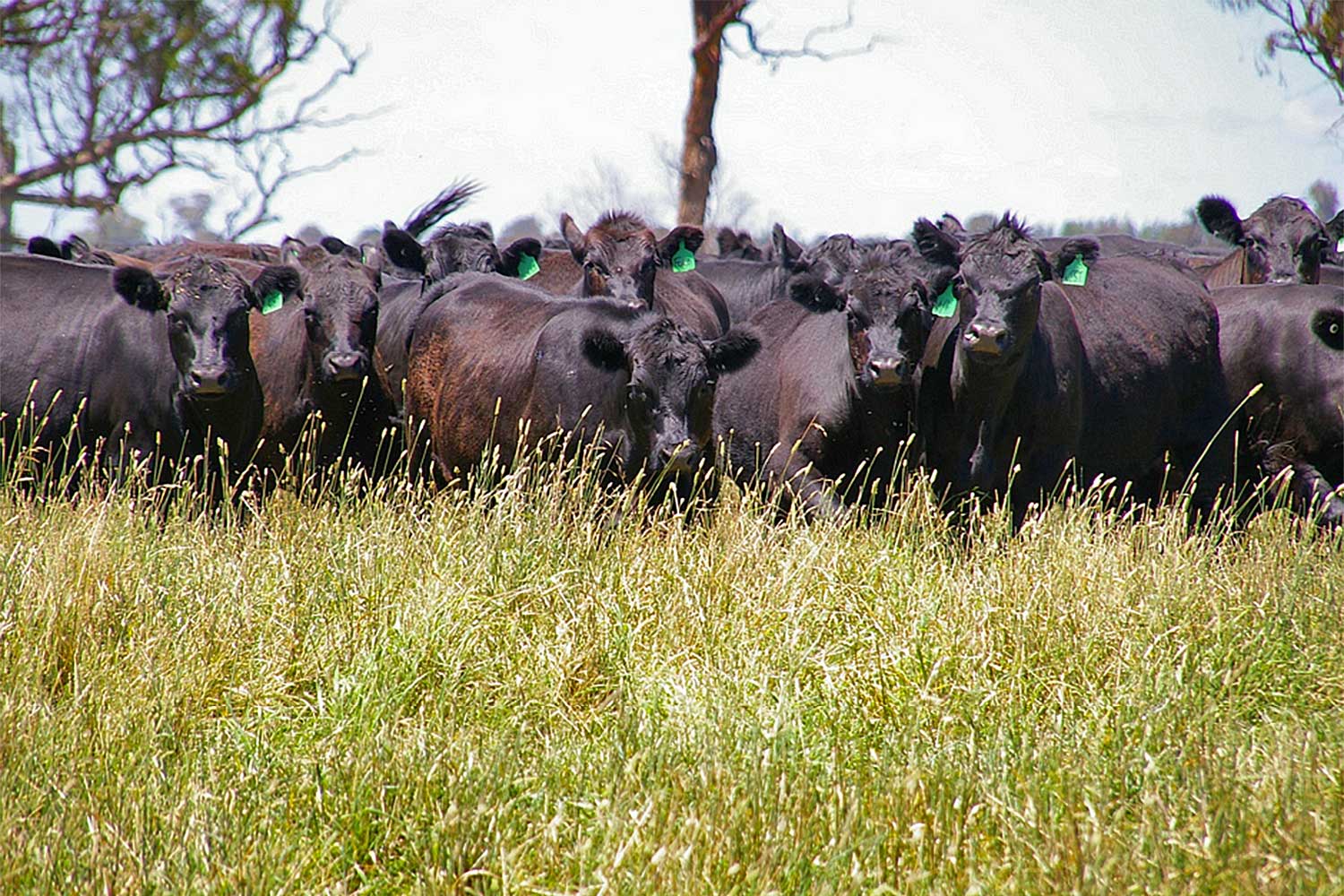 In 2017, the Australian red meat and livestock industry set itself the ambitious target to be Carbon Neutral by 2030 (CN30). Cox Inall was engaged by Meat & Livestock Australia (MLA) to undertake a 12-month communications project in 2019 to raise awareness of the CN30 Initiative among producers.

The CN30 communications project featured program of activity to primarily raise producer awareness and acceptance of the target. It was also designed to inform producers of the pathways available to them to support the march towards the target, while also helping to boost their on-farm profitability, productivity and drought-resilience.

Outputs included case studies of producers and other stakeholders throughout the red meat supply chain who are proactively working to reduce emissions.

Eye-catching infographics and collateral to communicate the CN30 Initiative were also developed.

Dairy Australia: Making the Case for Dairy
Scroll to top